Don’t expect Pewdiepie to be as visible on Youtube in 2020. Is this decision a big deal?

Not according to digital journalist and Pewdiepie’s author Christopher Walker who says Youtuber Felix ‘Pewdiepie’ has announced many many times before that he would be taking a break from Youtube. ‘’ Actually, it’s pretty semi-regular that happened last when he was at 50 million subscribers. He said he was going to step away once he reached that milestone. Turns out like he didn’t. He is now at 102 million subscribers,’’ says Christopher Walker in one of his interviews.

One reason the world’s biggest Youtuber might be taking a break is the platform’s new stricter policy on harassment which Pewdiepie disagrees with.

‘’He does think that the idea that Youtube previously hands where you police yourself essentially so creators may misstep. Pewdiepie official merch But then they would get called out by others to try and distance themselves from doing inappropriate behavior. He thinks that kind of style served him better. More importantly, the kind of content that Pewdiepie often creates which calls the other creators out would actually nod sharply against that policy,’’ says Walker.

‘’Not just camera talent you’re also trying to come up with video ideas. You’re also dealing with running a business because you’re an entrepreneur. And you have to be an engaging personality as well as living a life off-camera. It’s no surprise that when you add all of that together and then combine it with the idea of these new rules coming in. And, how that might affect your life because people are really really burning out a lot,‘’ answers Christopher Walker.

“I wanted to say it in advance because I’ve made up my mind,” he said. “I’m tired. I’m tired, I’m feeling very tired.”

To that fact that Pewdiepie recently deleted all of his tweets. We can all sense how this Youtube legend is fed up with everything on social media.  His twitter handle is still active. So there’s a chance that he could make a comeback. Look like Pewdiepie’s intention is to remain aloof from the digital world sometimes.

Pewdiepie’s Focus On His Personal Life

Or Pewdiepie may also want to focus on the other aspects of his life offline. Pewdiepie recently got married. Of course, he has more money than probably any YouTubers we can think of.  So, there’s no reason why you wouldn’t try and stay away.

So what is the future of Pewdiepie or other popular channels looks like? You’ll just have to wait and see

‘’This is such a wild situation for YouTubers. A number of them are focussed on kids, and they really have no idea what 2020 brings for them. So the idea that Pewdiepie might have an idea when Youtube themselves seemed not to. I think it is really difficult to say, ’’ Digital Journalist Christopher Walker said.

Is This Pewdiepie’s Newly Build-Up Hype?

Pewdiepie has a flair of drama and enigma. He often is able to build hype over nothing.  It could be one of his prank where he won’t be set to just hang his boots in 2020 yet.

Pewdiepie always plans ahead of time. He could record a lot of videos in advance and then portray them as a live video. He always revealed such things as part of the prank.

He could be planning to pull our legs maybe. Juice wrld merch is also the best youtuber store. As he rose to fame due to his comics monologues where he pulled stunts like never before.

Remember he reached the 50-million subscriber milestone in 2016, he said he would delete the channel after hitting his desired target. He delivered on his promise and deleted the channel. But he made a comeback with a new Youtube channel created by the name Septiceeye2. 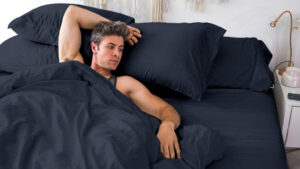 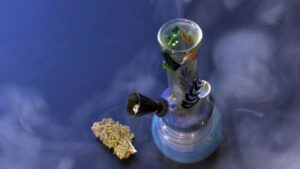 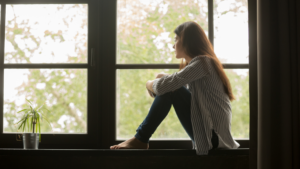